I’m a classically trained actor based in Los Angeles, California, and London, England.
I’m actively looking to work with creative people that want to make awesome content whether that be in movies, TV, New Media or theater productions! 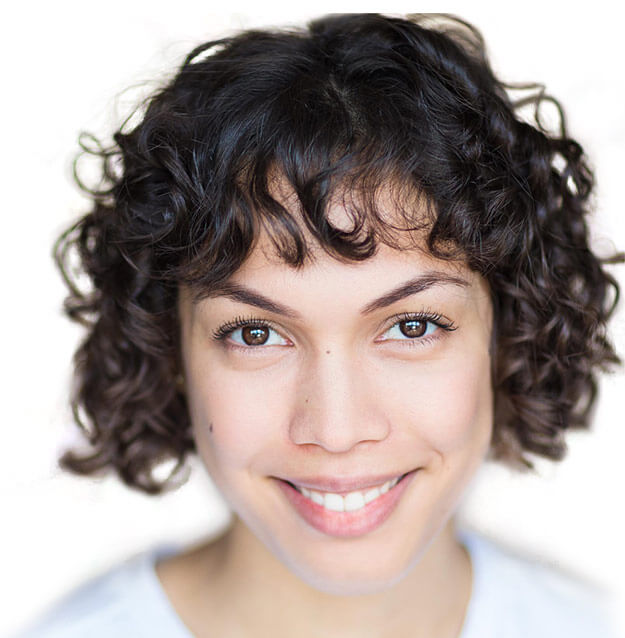 Fleur is a native of London, England. Growing up in such a rich and diverse city she was exposed to The Arts of all forms and cultures. Being a frequent patron of London’s West End, Fleur was inspired to study the performing arts at a young age and discovered where her heart lies. Acting.

In London, Fleur was an active participant in Community and Youth Theatre performances including High School Musical, Into the Woods and Oklahoma!, where her talents in song and dance also shone.

After successfully auditioning for the prestigious American Academy of Dramatic Arts, Fleur made the move to Los Angeles where she completed her further education. Fleur was also a member of The Academy’s Theatre company where she had the honor of performing in many productions including Becoming Memories, Living Out and A Midsummer Night’s Dream.

Fleur’s Film and TV projects include a number of independent films, Seasons 3 and 4 of “Life as a Mermaid” and the brand new web series “WitchHaven P.I.” In addition to this Fleur also enjoyed performing in Shakespeare In Love at South Coast Repertory, Orange County’s Tony Award-winning Theatre. 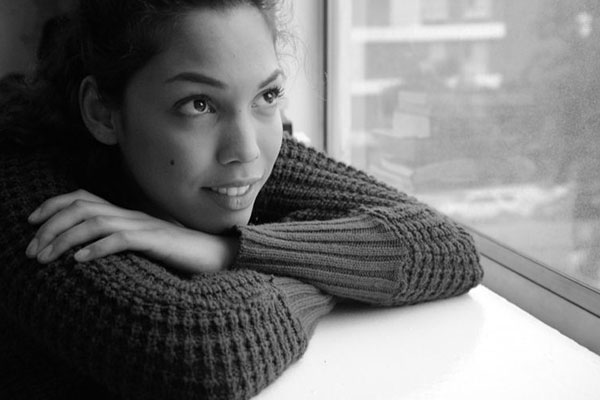 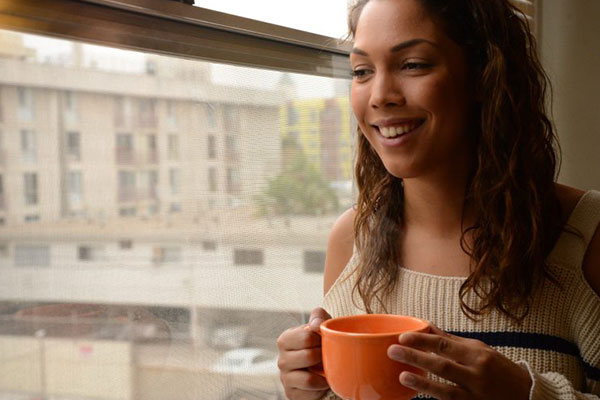 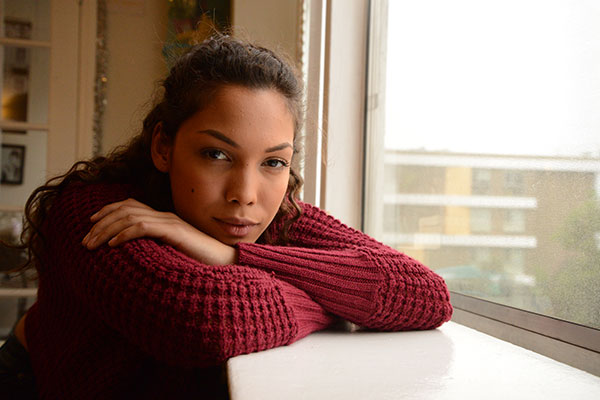 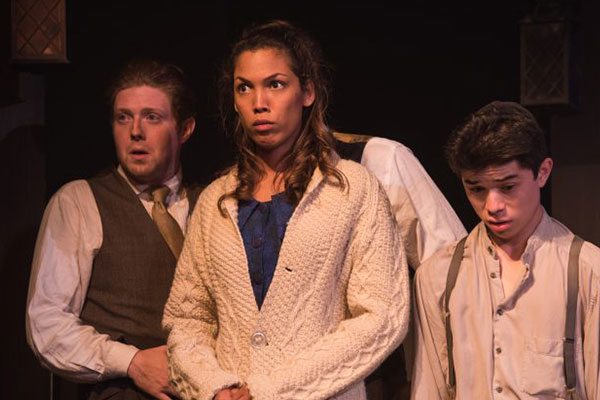 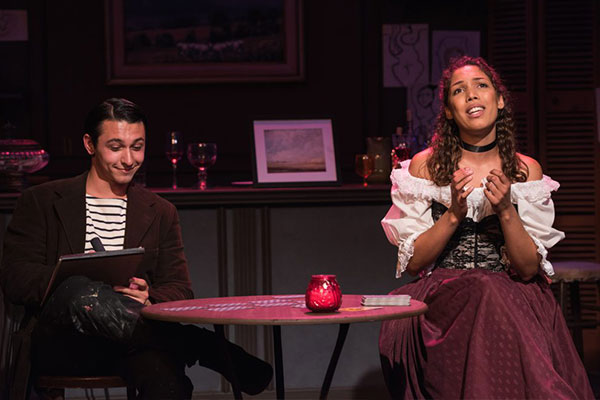 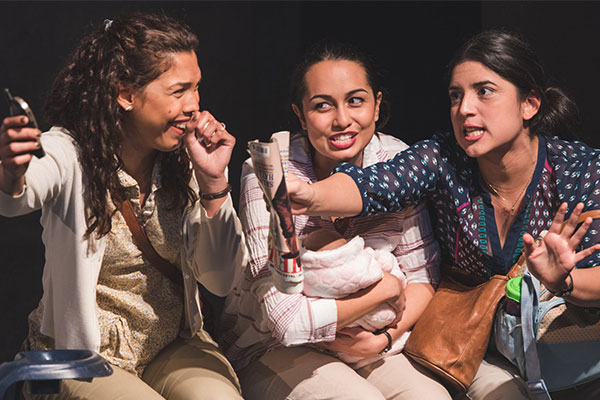 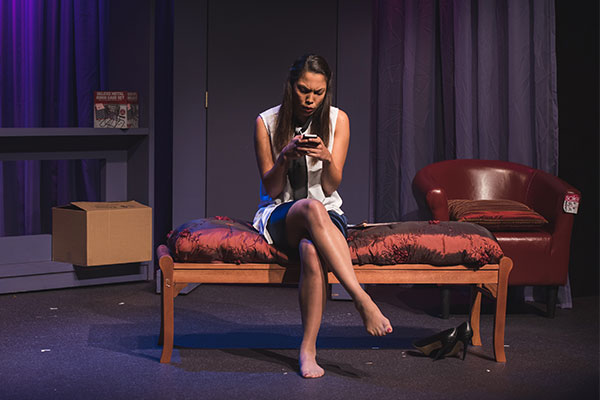 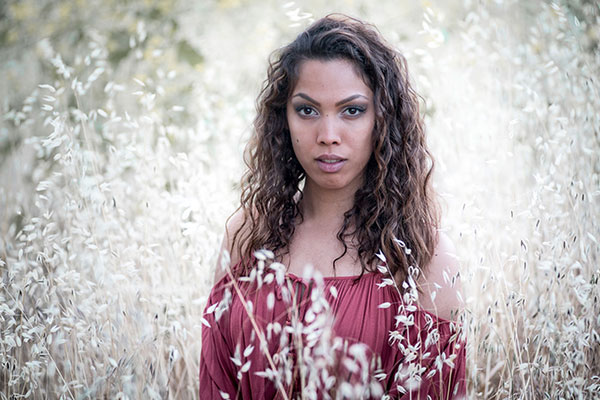 In addition to actively creating my own content in collaboration with my fellow filmmakers, I am constantly seeking opportunities to be a part of new and exciting theatrical projects. If you are looking to work with someone passionate, fun, reliable and extremely hardworking, get in touch!