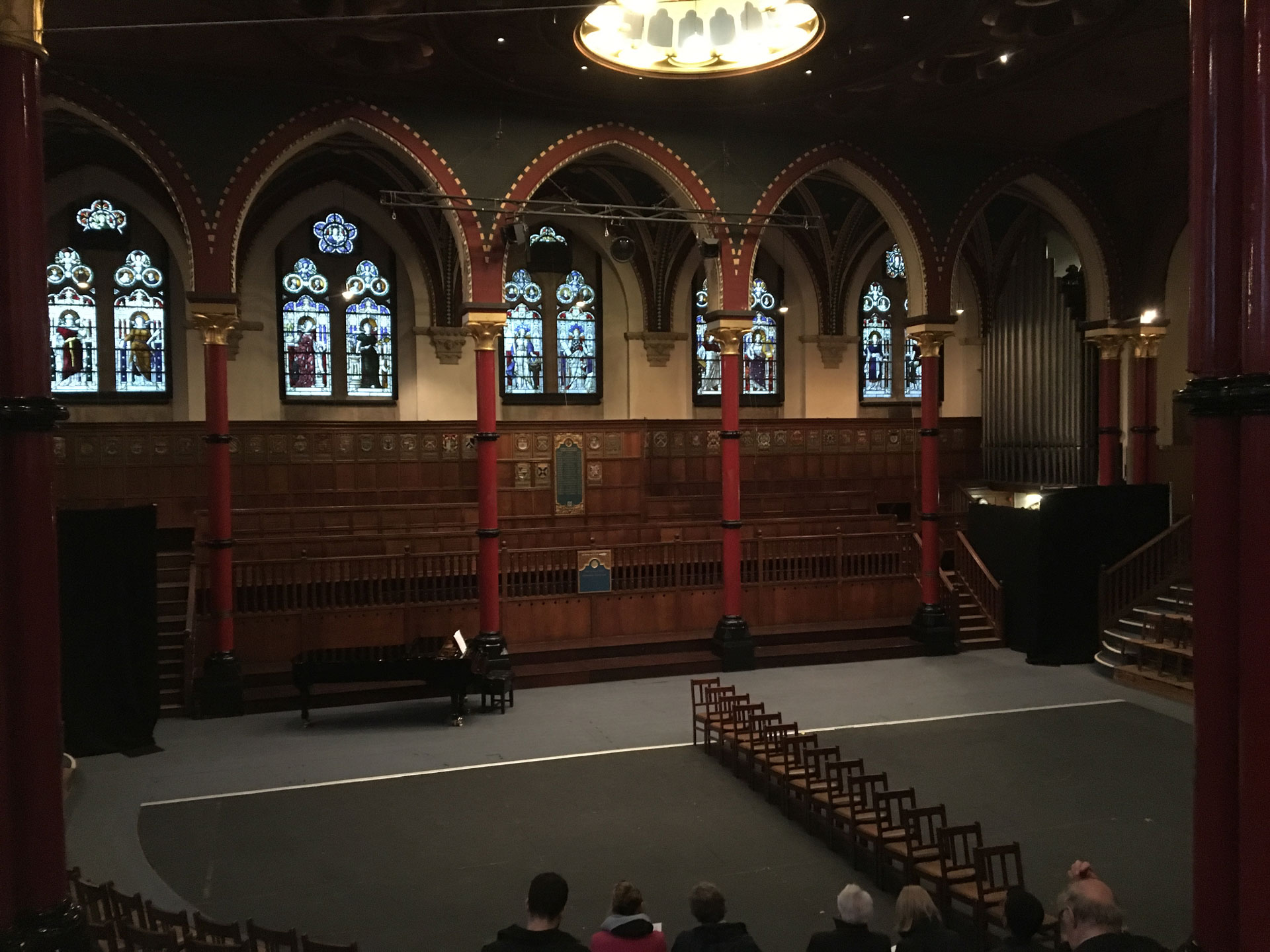 After Shakespeare week at Brunel University, watching The Old Harrovian Players perform “As You Like It” this weekend was the cherry on top of a positively Elizabethan cake.

Before the play began we toured Harrow School’s famous Forth Form Room which was built in 1615 as the school’s original classroom and is famous for being the set of Professor Flitwick’s classroom in Harry Potter and the Philosopher’s Stone. The walls of the room are completely covered in the carved names and initials of past students of Harrow School, further showcasing the building’s character and rich history. Other places on the grounds have been used the in the filming of BBC’s Pride and Prejudice, The Crown and Dr Foster. The Speech Room, where the plays are performed, is grand and ornamental making it wonderfully fitting for both filming and Shakespearean theatre.

As You Like It is one of my favourite Shakespeare plays because I am a total sucker for a happy ending. I find Rosalind’s quirky nature charming and one day might enjoy tackling the role myself. I especially love the cross-dressing in Shakespeare’s plays as it gives those particular female characters much more freedom than their dress-wearing counterparts.

The Old Harrovian’s show was pleasant and spirited. Some actors could’ve benefited from improved diction and vocal support in order to properly fill the enormous performance space, as from further back the Shakespearean verse became more difficult to understand than usual. Despite these challenges the passion for the play was clear and produced some lovely performances that were both emotive and clearly communicated. I look forward to attending future events! 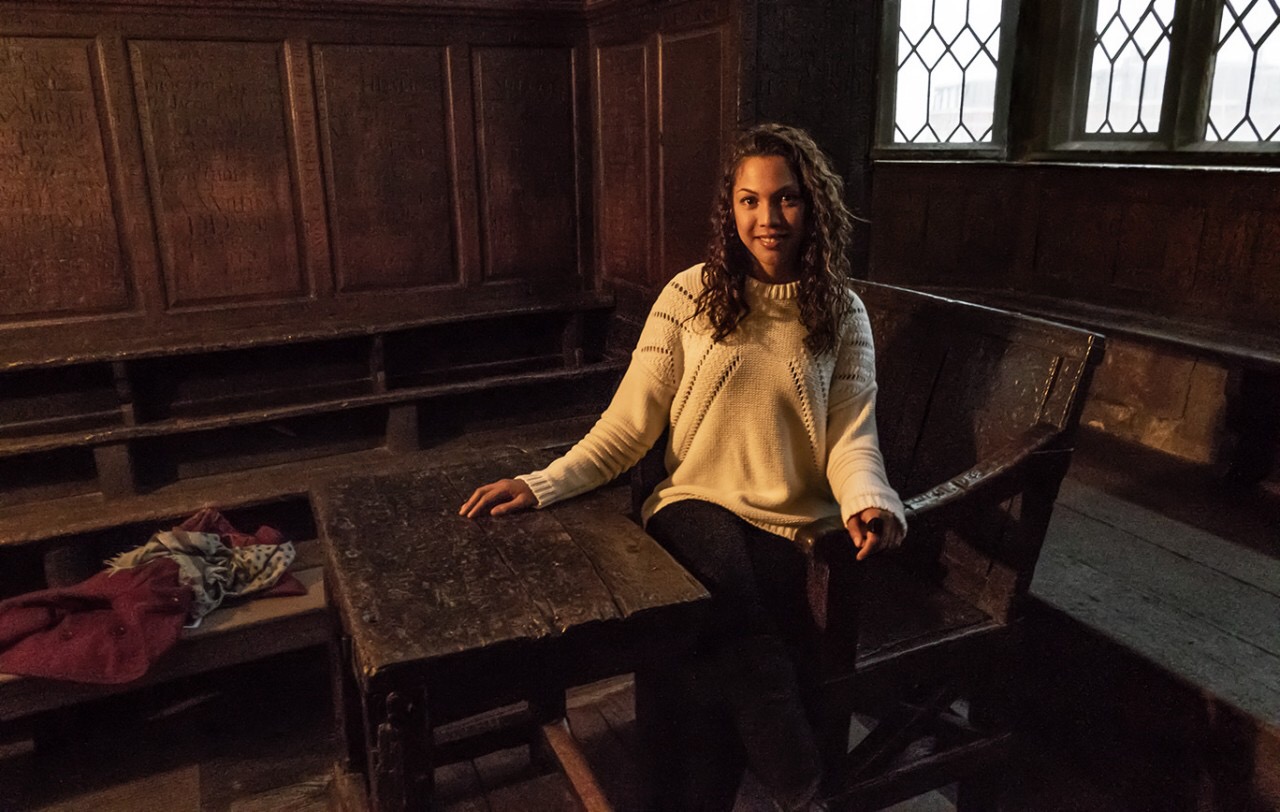