I am a Shakespeare fan. The poetry is nothing short of genius in my eyes. It’s a good thing that I enjoy his work because as an actor it’s practically unavoidable. I’m sure you can understand why when a local university was hosting a Shakespeare Week for the community I registered enthusiastically. Brunel University’s  Shakespeare Week included a debate on the authorship of the Folio, a staged reading and a second debate, this time on the relevance of Shakespeare in the modern day.

As an Englishman, I began studying Shakespeare at 11 years old and continued delving deeper into his works in secondary school then higher education. William Shakespeare is an integral part of our national identity. Therefore I was nearly appalled when I heard a whisper that the authorship of his plays was in question. It seemed impossible that this bearded man, whose face graced museum and school walls nationwide, did not write the works for which he was credited. I dismissed the notion entirely, however, after attending this week’s events I doubt whether the man we know and have come to love was at all involved in penning these classics.

Not only is it apparent that the man from Stratford-upon-Avon had nothing the do with playwriting or theatre but it’s also possible that the Bard of Avon and the actor in London weren’t the same man at all. This, of course, raises the question: If Shakespeare didn’t write the plays, who did?

There are many feasible theories as to whose mind was actually behind the words. Francis Bacon, Mary Sidney and Edward De Vere appear to be the most popular choices but I’m going to encourage you guys to look at the facts and decide what you think…

Delving further into this particular subject and choosing to question knowledge that I once believed to be watertight has reminded me how important it is to be open to any and all possibilities. This particular debate will never be put to rest as the events in question happened 400 years ago but it is with this in mind that I urge you to actively question what you are told to be true. Pursue new knowledge and information whenever possible, you never know what you may find! 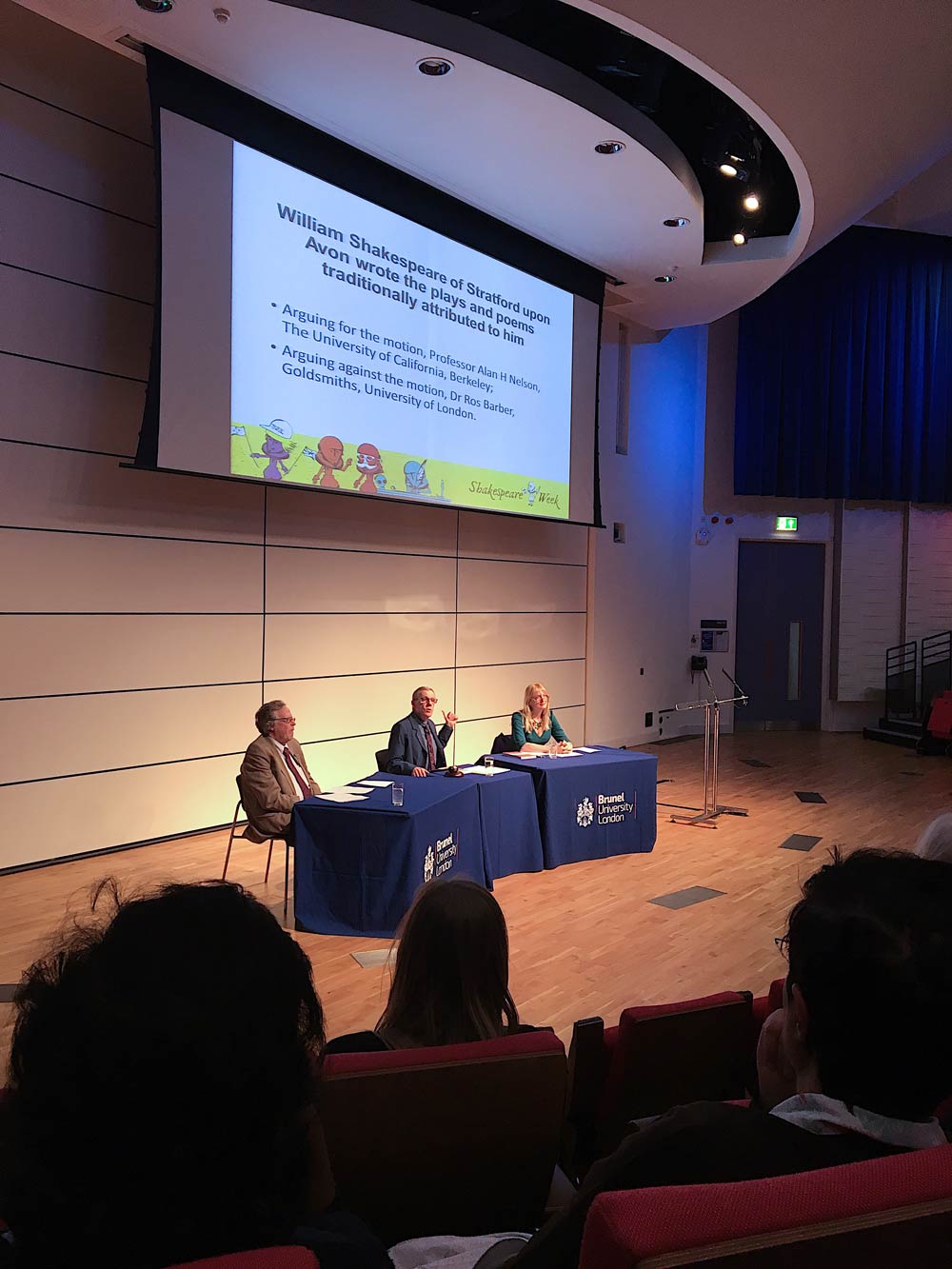 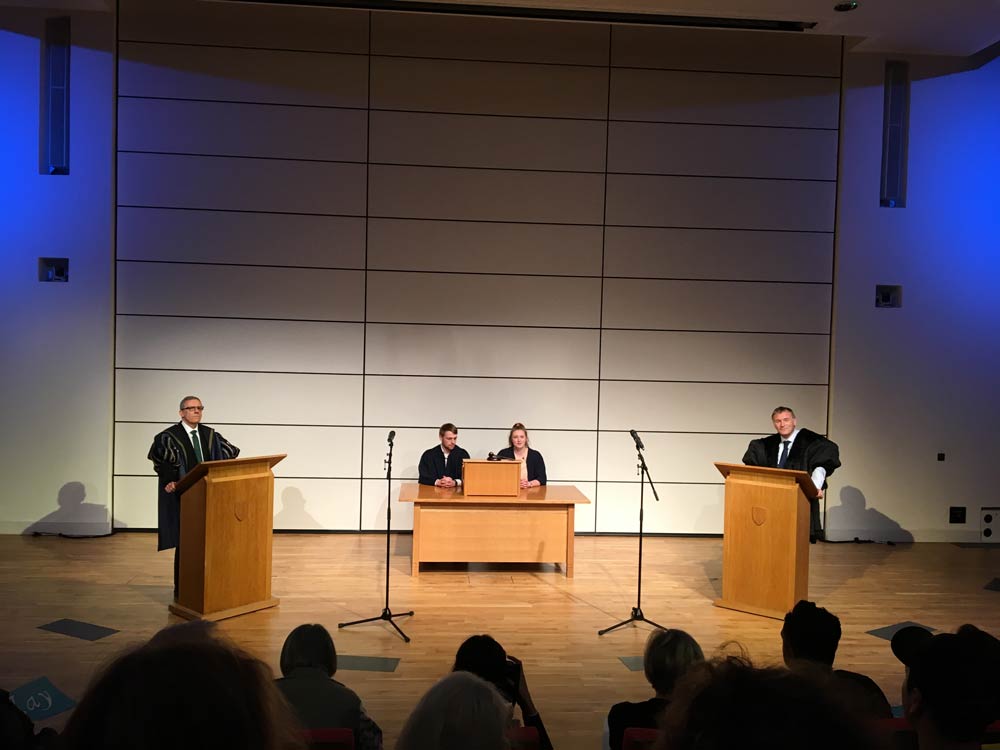