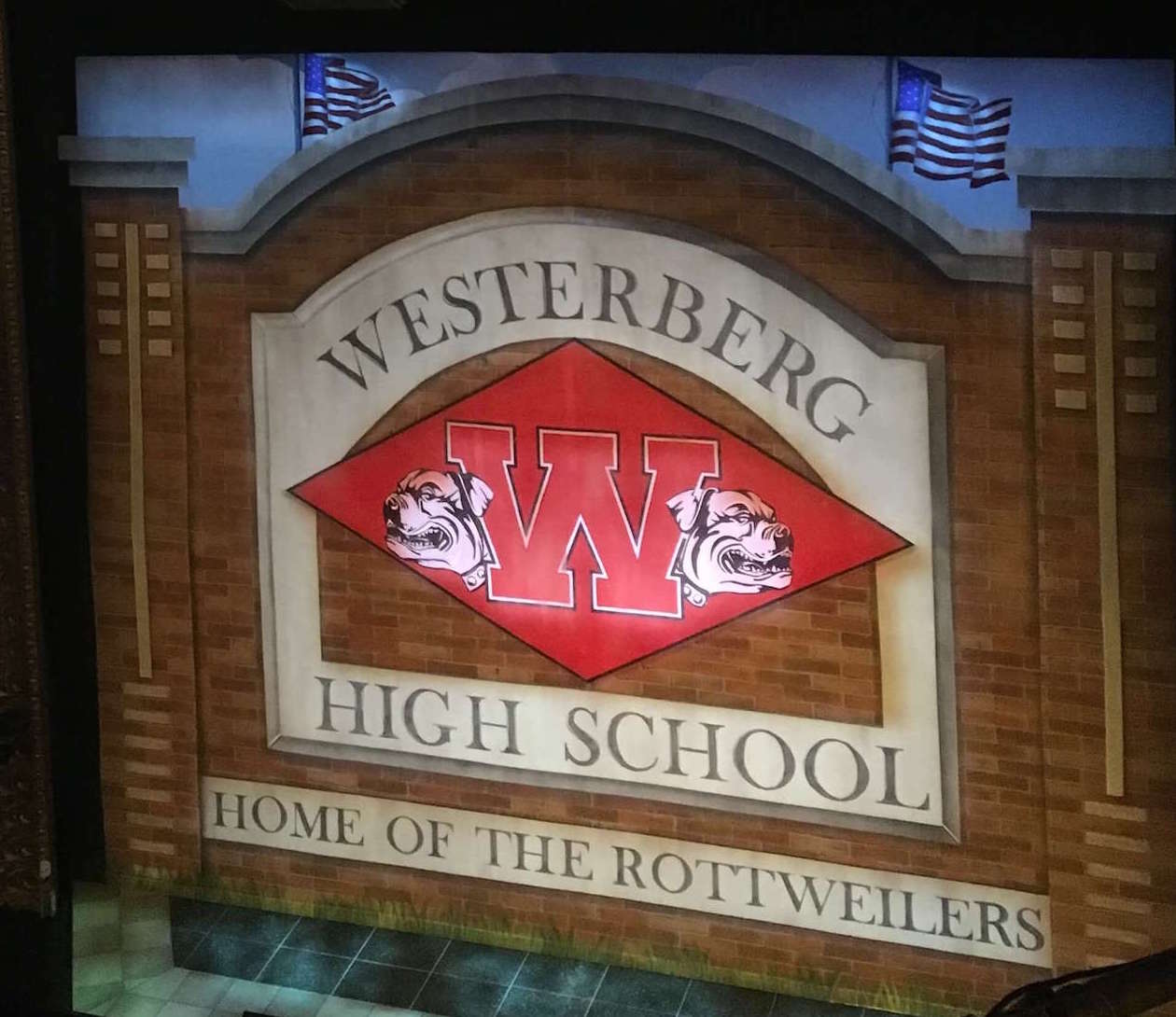 By Fleur Zanna September 9, 2018 No Comments

I have been a fan of Carrie Hope Fletcher for years now. As many of you know she is the younger sister of musician Tom Fletcher but that has never been what makes her a star.

Carrie is a musical theatre actress, author and vlogger who has built her undeniable reputation with roles including, Wednesday Addams, Eponine and most recently Veronica Sawyer. I’ve followed Carrie on social media for a long while now and she appears to be one of the most genuine people in the Twittersphere. I am not the biggest fan of social media and I tend to look at it as a part of my job. If I think of it as a carefully curated highlight reel of everyone’s aspirations for their own life then I can easily separate it from reality. Miss Fletcher, on the other hand, has a online honesty that is inspiring and fierce. From keeping her private life private to letting people know when they’re crossing the line in the comments, she is someone we can all  truly look up to. The best part about it is that she appears to just be being her badass self. She is also has written five books and has a YouTube Vlog channel with over 648K subscribers. When does she find time to sleep?

I was too slow on the draw when it came to seeing Carrie own it as Eponine in Les Mis so when I heard that she was taking on the lead role of Veronica Sawyer in Heathers I leapt at the chance to see it. Following a record breaking sold-out run at The Other Palace the show transferred to Theatre Royal Haymarket which is where I had the pleasure of seeing it. I had never seen Heathers before on stage or on film, I’d never even heard the music, but of course I knew of it’s reputation. 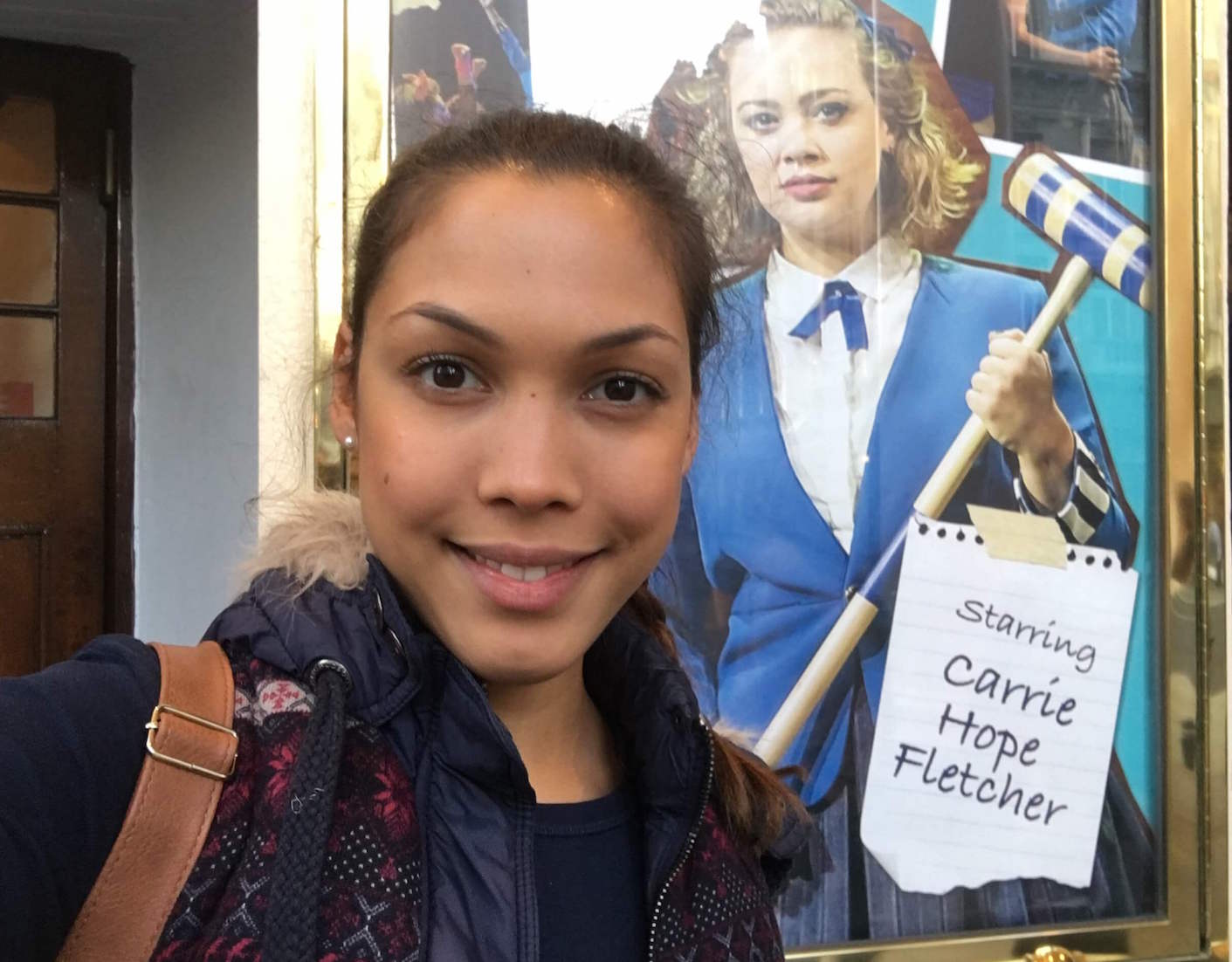 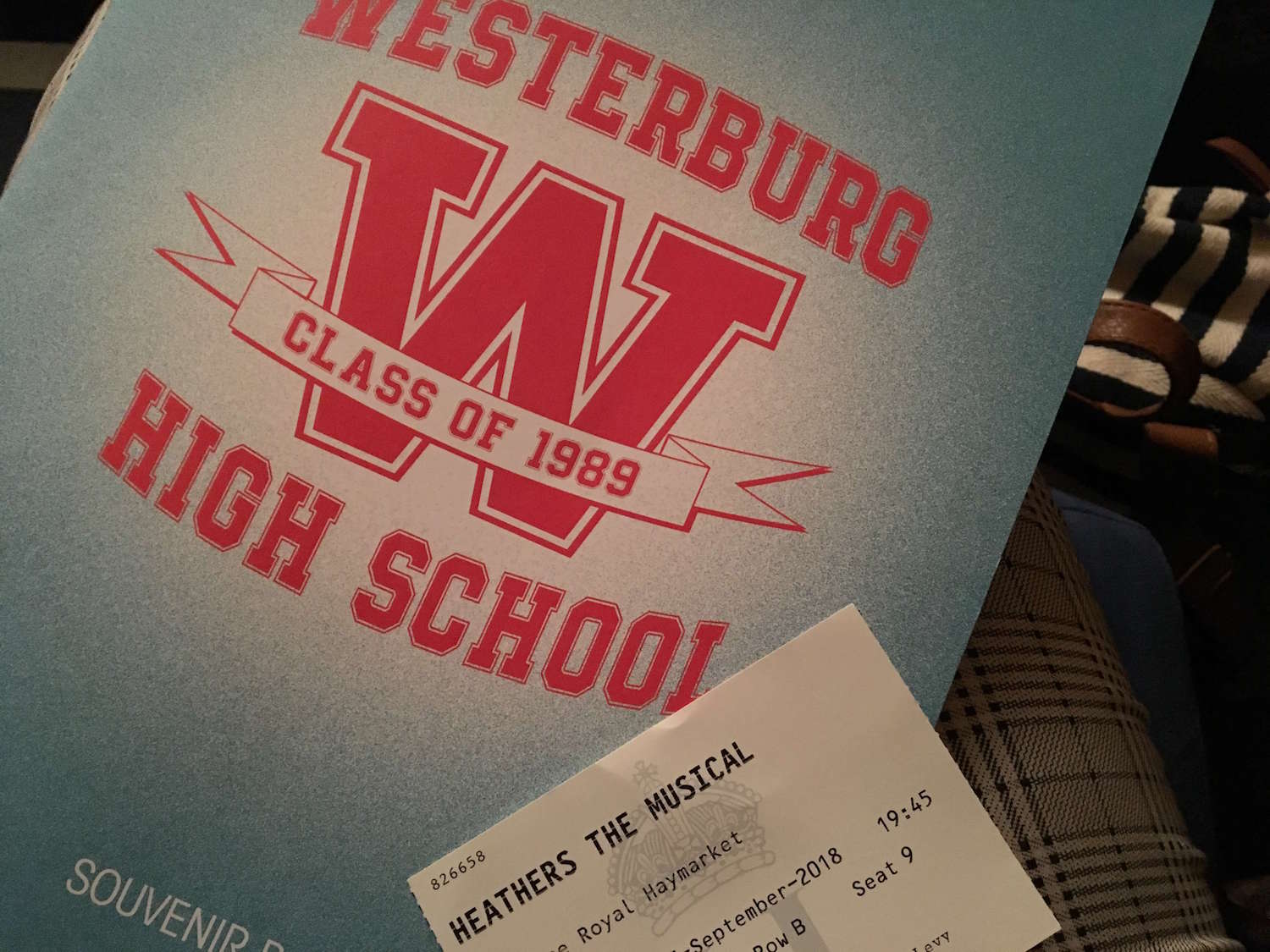 This performance did not disappoint. The whole cast killed it – If you’ll pardon the pun – and the voices gracing that stage were nothing if not incredible. I was hooked from the moment the lights went down till the final bow and I’ve been listening to the soundtrack ever since. I take my hat of to Carrie for being the sexiest, curvy, curly-haired, rockstar Veronica Sawyer London’s West End could’ve asked for. Shout out to the rest of the cast for their undeniable awesomeness.