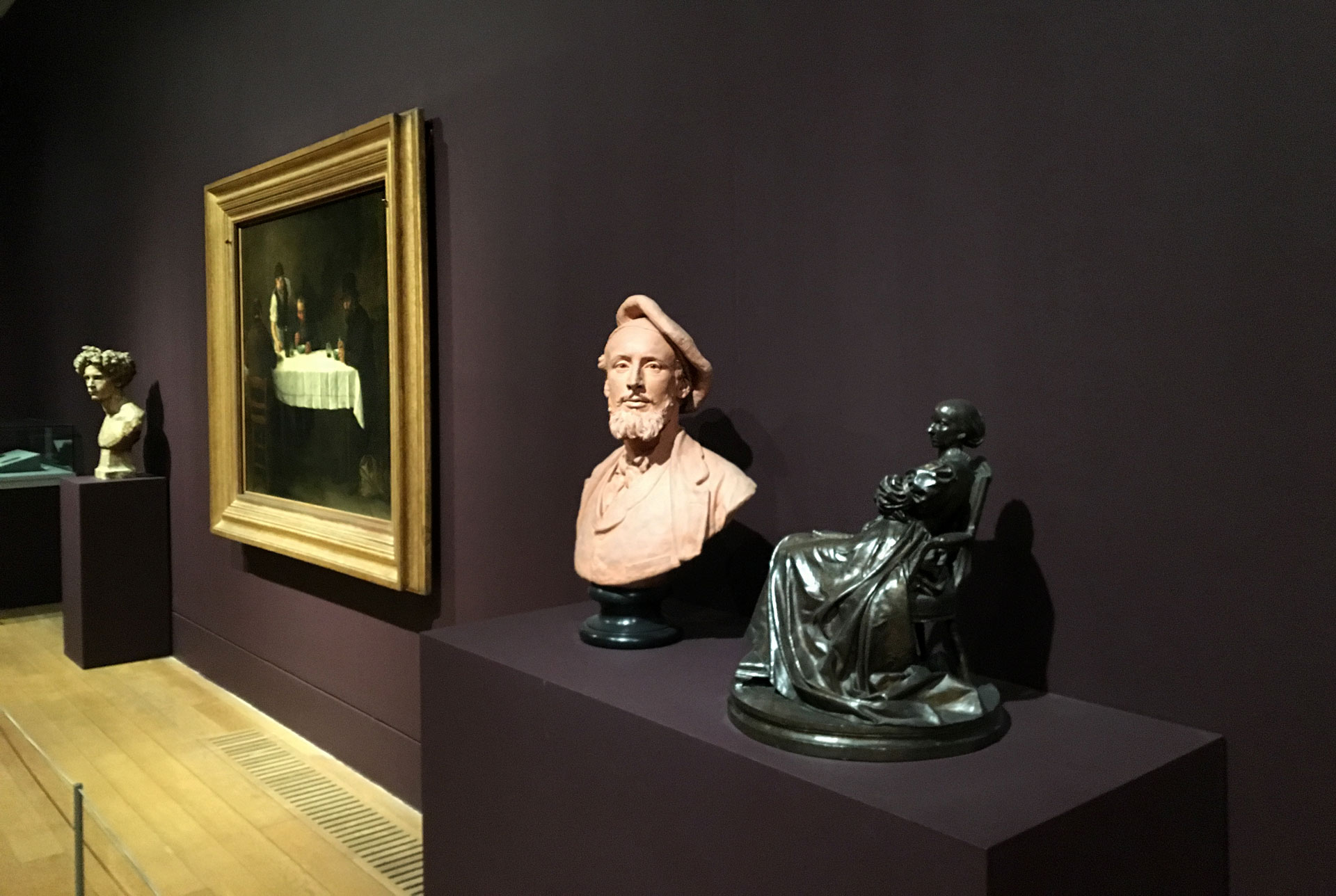 Tate Britain’s exhibition Impressionists in London, was an eye opening experience. I have always been a fan of art as it provides an ideal and unparalleled creative outlet. Unfortunately, I made the mistake of studying art at GCSE in school and spent 2 years being coached on how to adequately replicate another artist’s vision. Instead of honing skills that would aid me in channeling my own creativity, I was placed inside someone else’s mould. It was less than ideal. My love for creating artwork suffered and I stepped away from something I was passionate about in hopes that I could one day rediscover my own spark.

I’d be lying if I said that the term Impressionism didn’t confuse me a little. Tate definition is: “based on the practice of painting out of doors and spontaneously ‘on the spot’ rather than in a studio from sketches” , which honestly makes a lot more sense than I thought it would.

The artists displayed in the exhibition were all French painters and sculptors that came to England to escape the traumatic events occurring in France between 1870 – 1904. The work depicted British landscapes and culture that had often been overlooked by the native artists because it was deemed too mundane. These foreign minds brought new life and vibrancy to seemingly tired ideas resulting in a depiction of London that was distanced yet original.

Despite being united by the same movement, the work on display covered a broad spectrum of styles and statements that reminded me that you only need to think outside of the box if you decide to put yourself in one. In reality anything goes. Like most things in life, both  art and perfection are subjective. Instead of trying to fulfil someone else’s idea of perfect, pick up that paintbrush or charcoal or anything at all, and create something that speaks to you. Believe me, your heart will thank you for it. 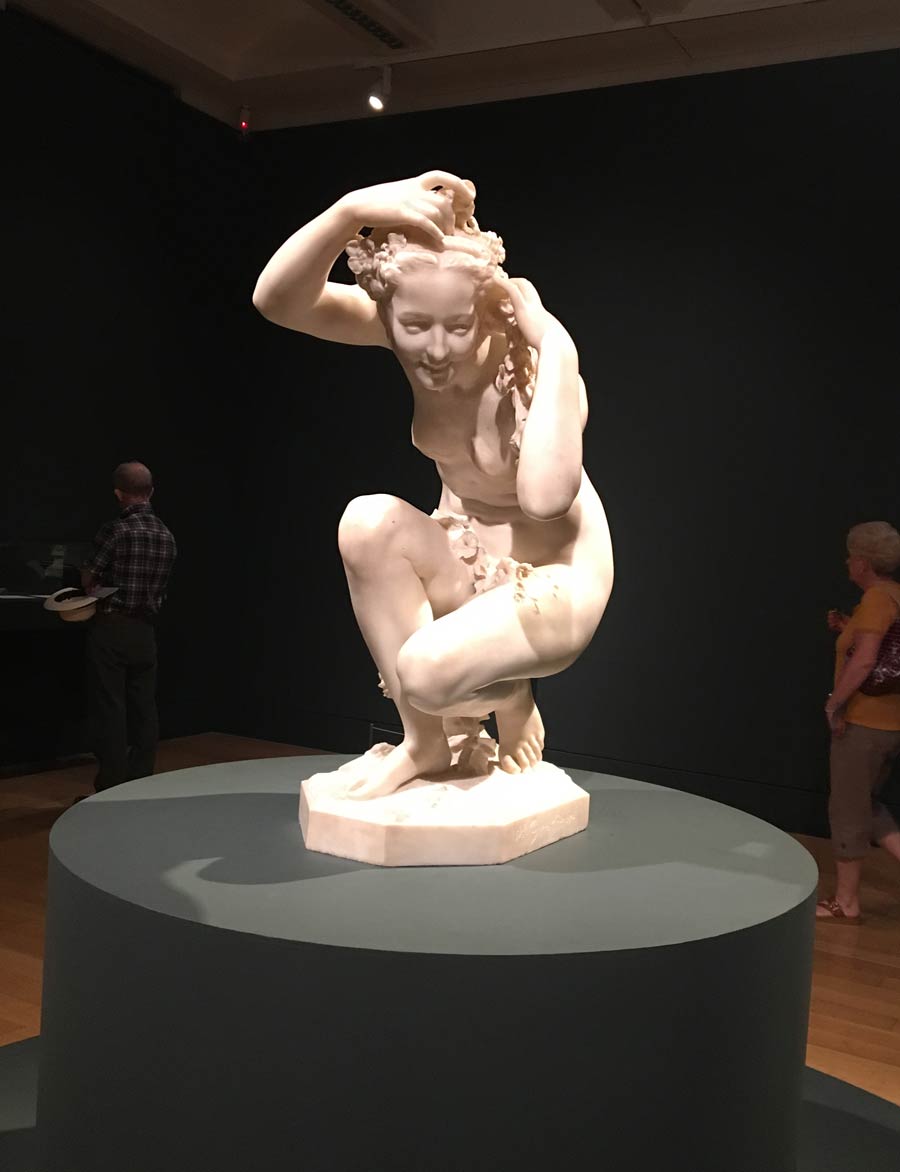 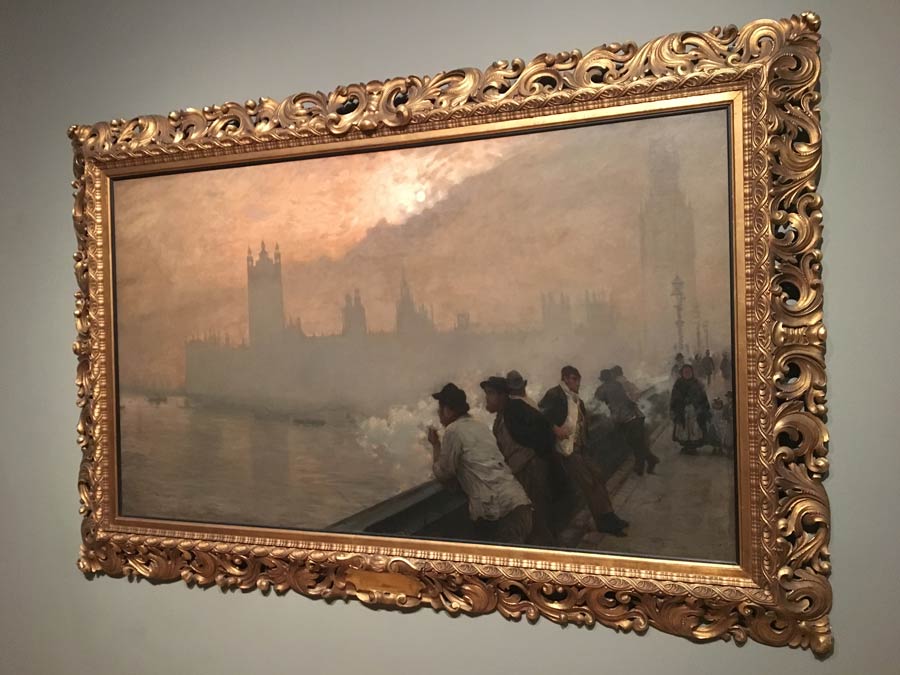