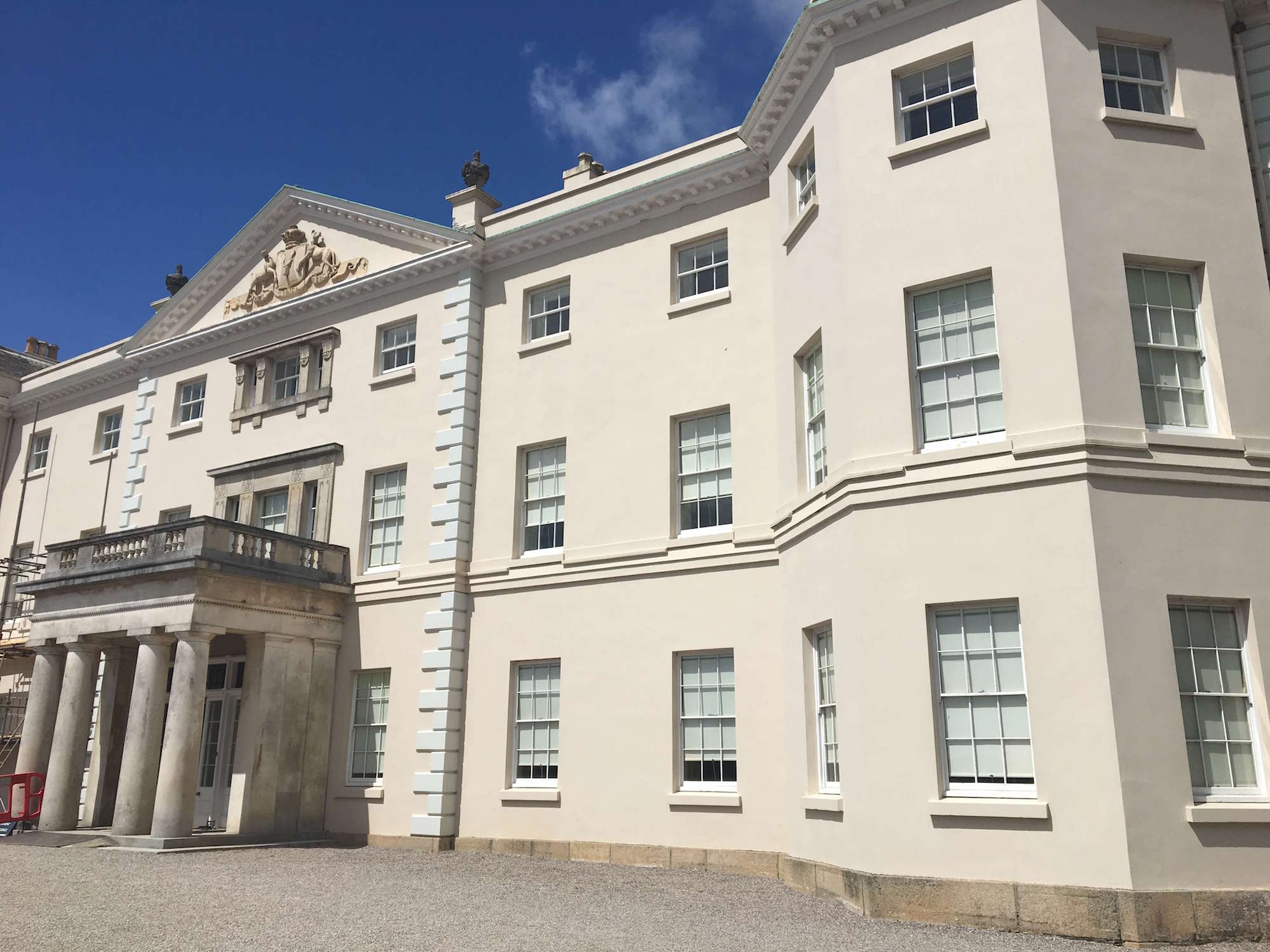 Saltram House is one of Britain’s best preserved examples of an early Georgian Estate. Once owned by the Parker family the house contains a large collection of paintings and so much of the original content that it’s like stepping into a time machine.

In addition to the large house, the gorgeous grounds also once included thousands of acres of land but unfortunately the family had to keep selling chunks of it off to cover death duties until eventually they had to sell the entire property to The National Trust. 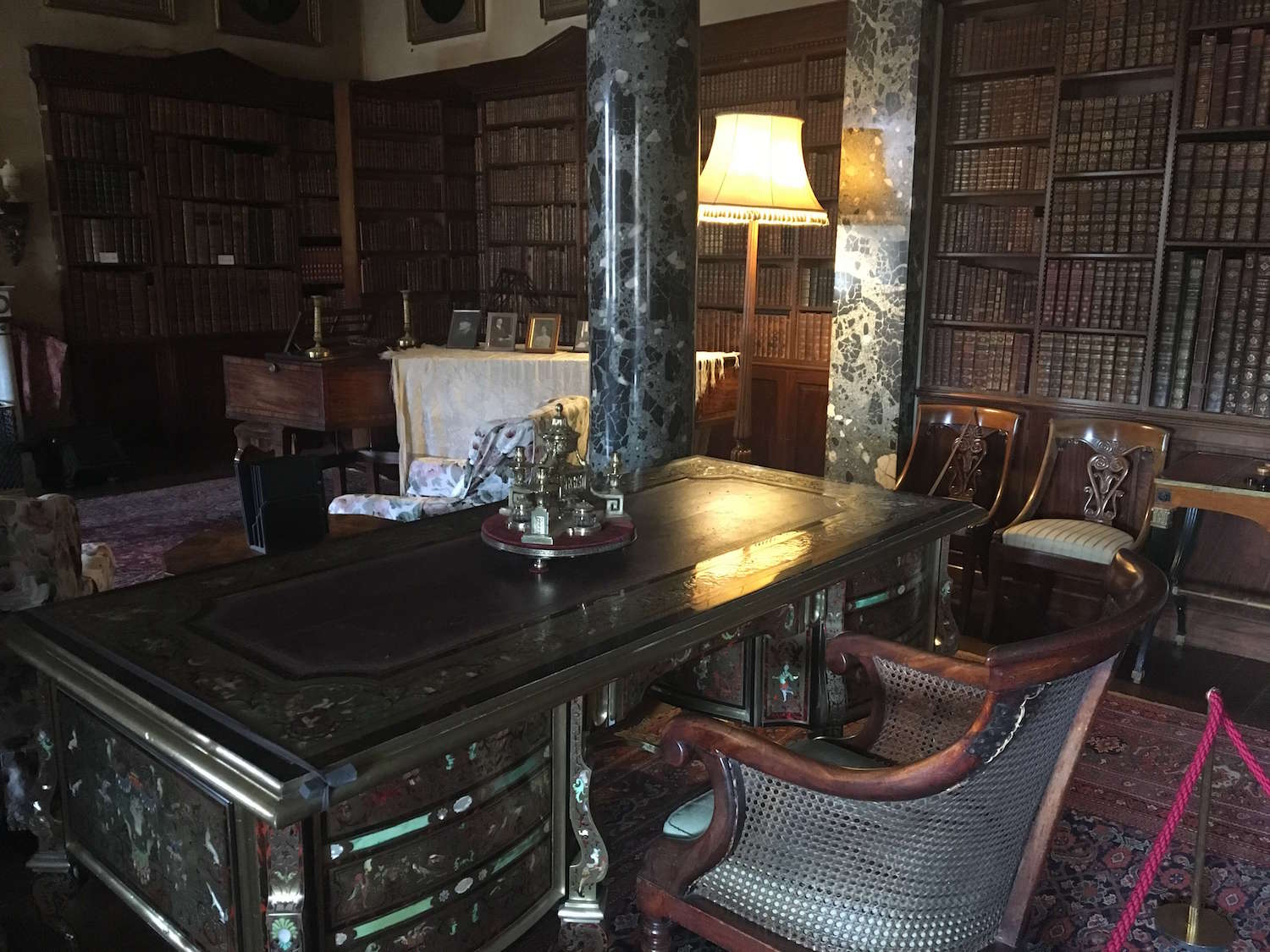 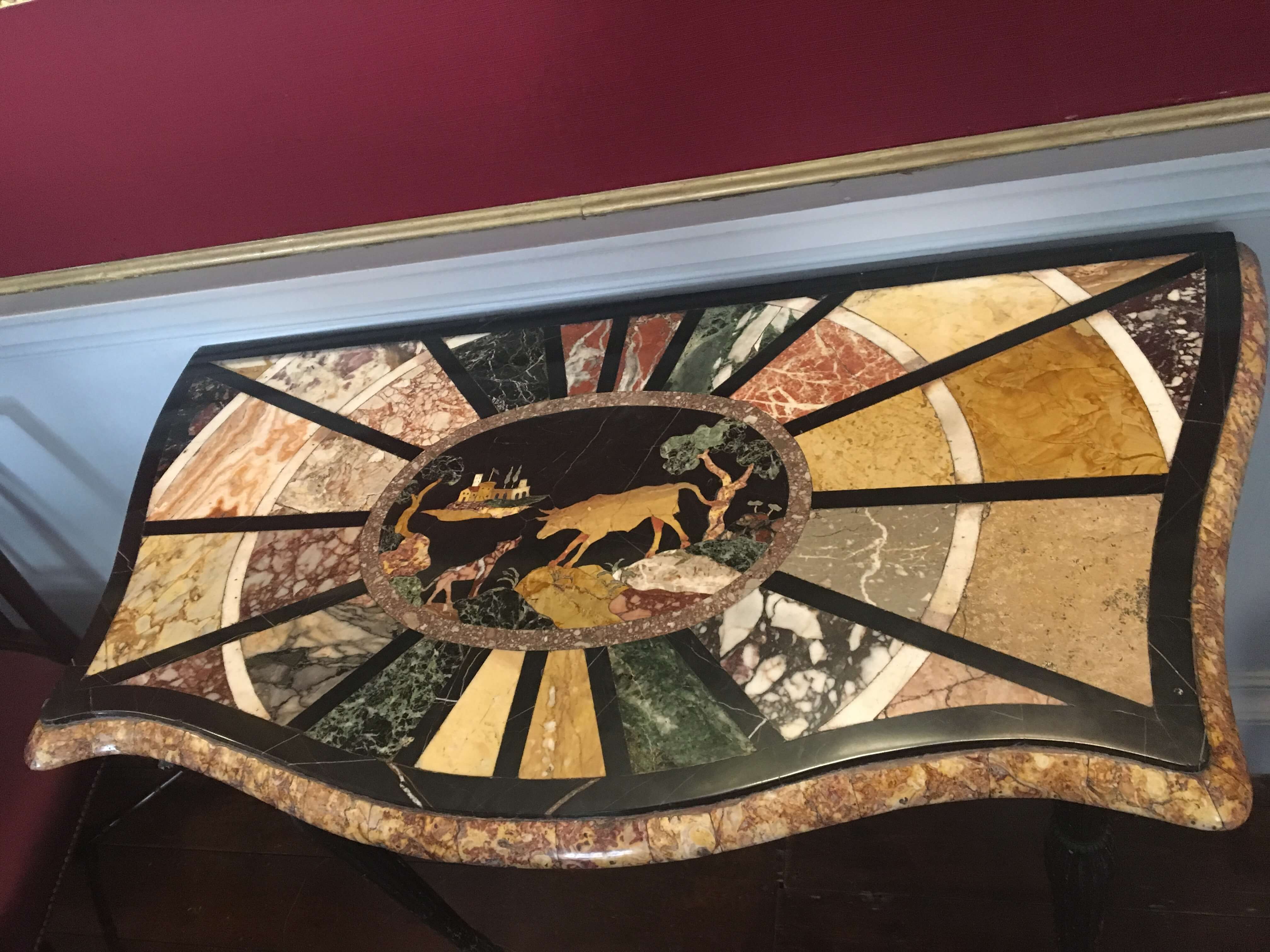 After talking to one of the volunteers about the home and the family that once resided there I was reminded of how lucky we are to have a country where our history is so well taken care of. In most other countries a house like Saltram would’ve been sold, along with all of its contents, to the highest bidder. Instead we are lucky enough to still have access to a place that transports us into the intricate beauty that is Georgian England.

As some of you may know, 2018 marks the 250th anniversary of the Royal Academy in London. In celebration, Saltram House have on display a large variety of the works of two Academy artists and founders Joshua Reynolds and Angelica Kauffman. Kauffman was one of only two women to be founding members at the RA.

It’s safe to say that Reynolds’ career was fruitful and his skill widely appreciated. Kauffman, on the other hand, as a woman in a male-dominated art world, struggled and it was only through pure talent and determination that she was able to continue working as an artist.

Guests are given postcards for both Kauffman and Reynolds on entry to the house and must then use these postcards to vote on whether Kauffman was as worthy of praise and fortune as Reynolds based solely on artistic skill. After viewing the incredible work on display I’m happy to say myself, along with the majority of other visitors, voted towards Kauffman’s undeniable talent. You must see her work for yourself! 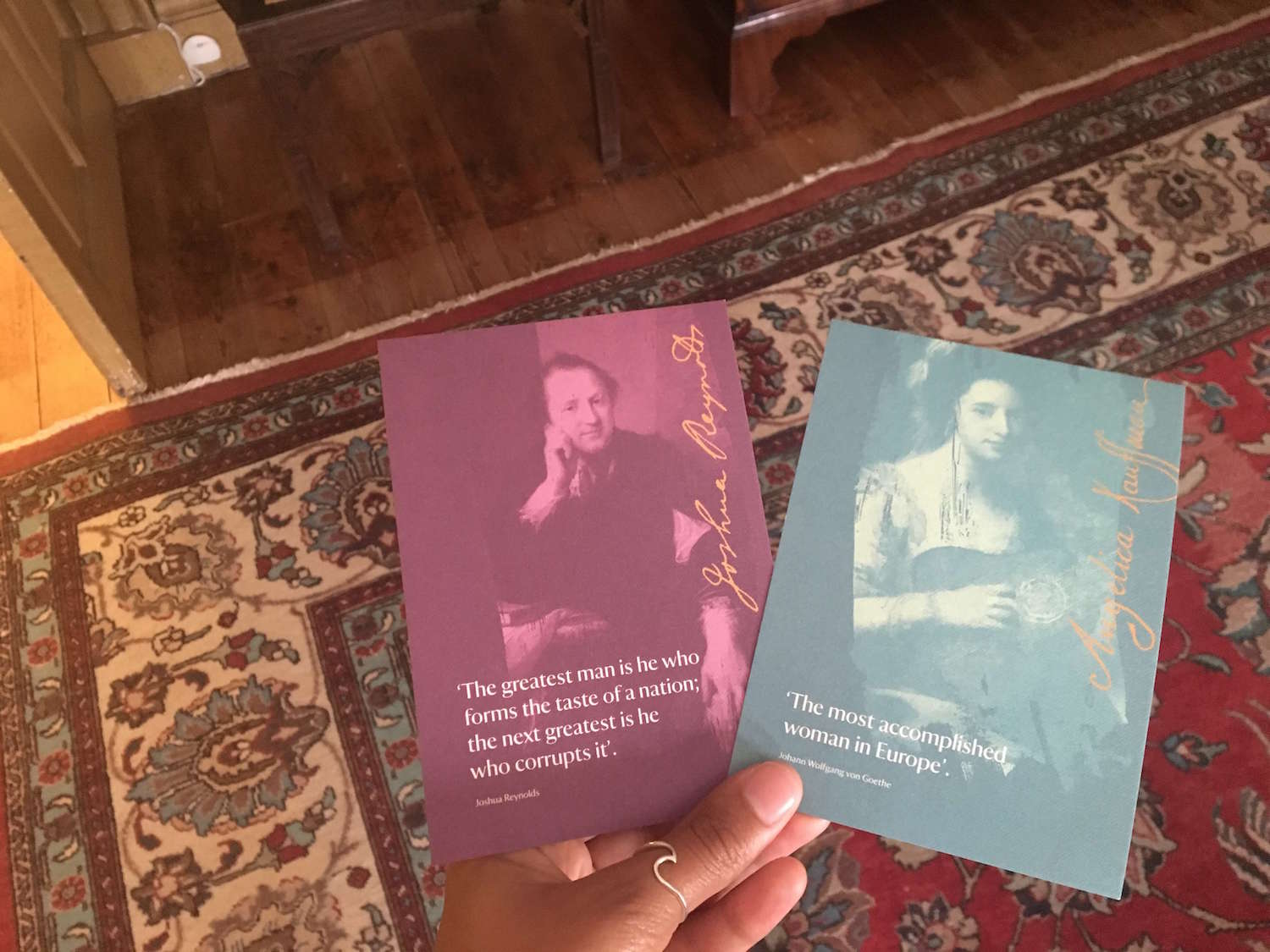 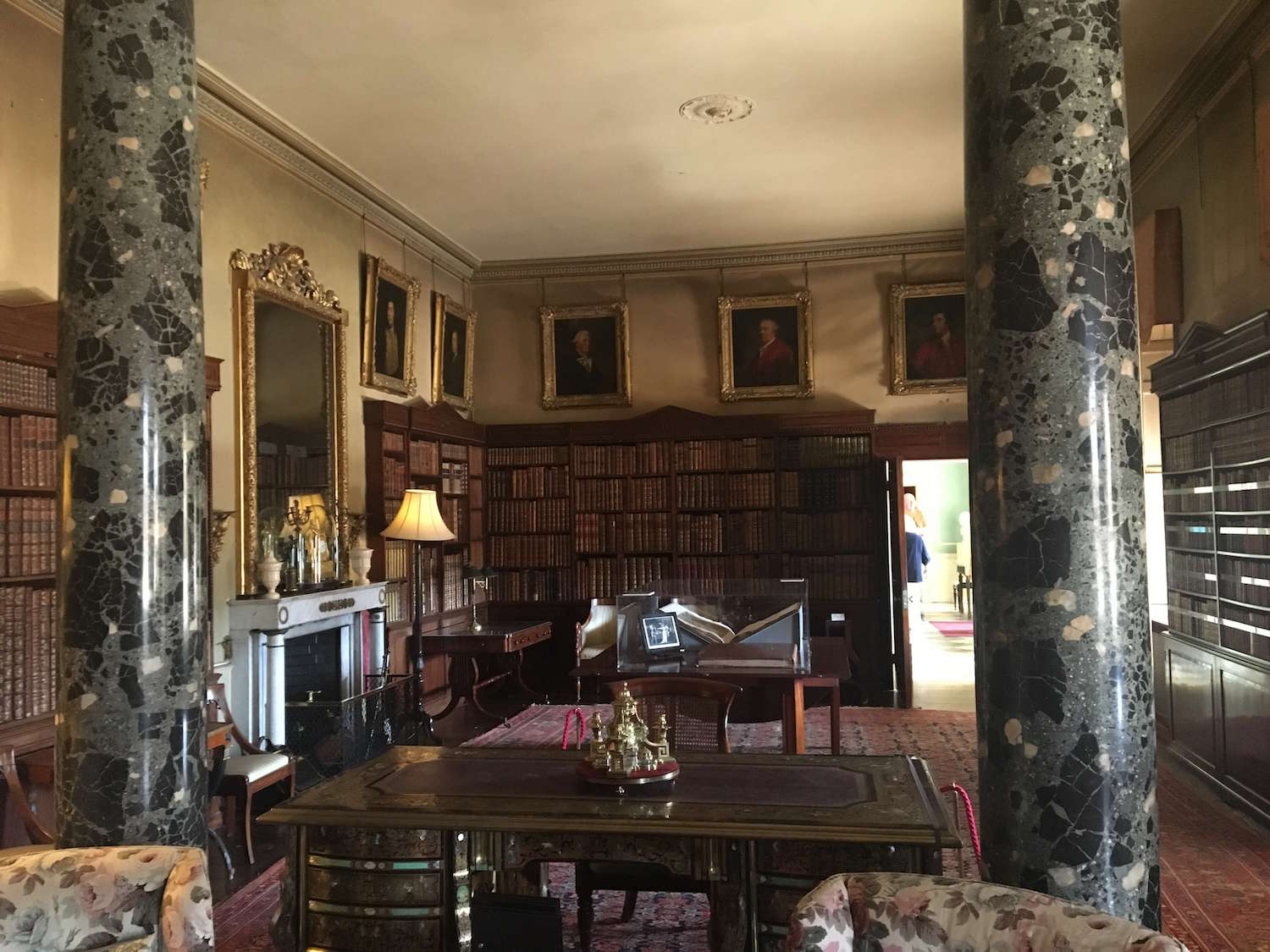 Another fun bonus of Saltram for film loving fans like me is that the house was used as one of the magical sets for Ang Lee’s Sense and Sensibility in 1995. The film stars Emma Thompson, Kate Winslet, Alan Rickman and Hugh Grant along many other national treasures.