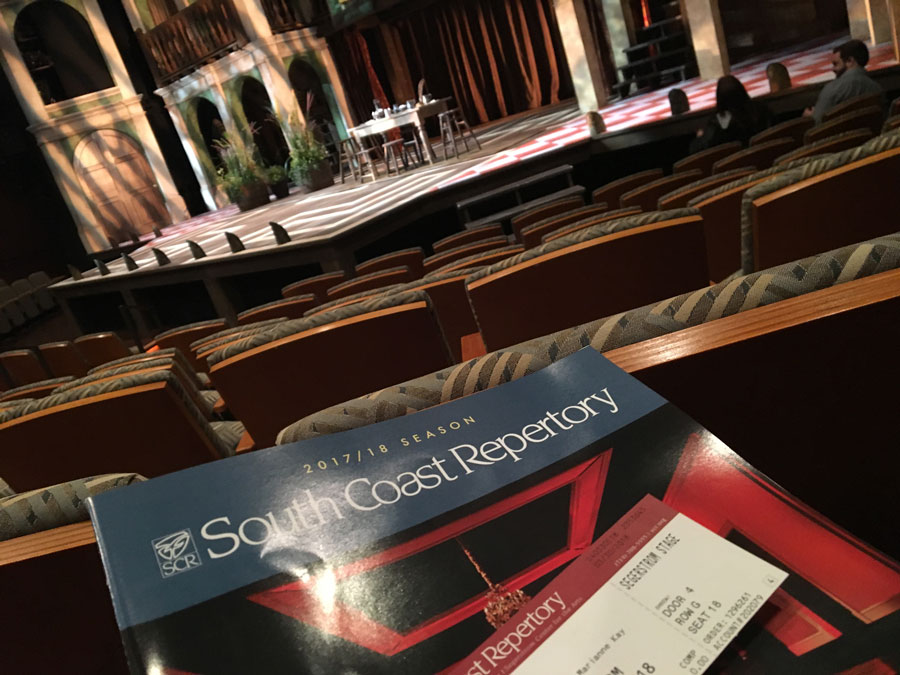 This week I was fortunate enough to attend the world premier of Amy Freed’s SHREW! at South Coast Repertory. This play is Freed’s take on Shakespeare’s The Taming of the Shrew, or rather what would’ve happened if the play had been written by a 16th century woman. Being a huge Shakespeare fan I was rather excited by this concept and, let me tell you, this play did not disappoint!

It was a wonderfully lighthearted yet passionate amalgamation of modern day repartee, Shakespearean styled verse and hilarious soliloquys. Furthermore, as a fan of the original Katherina’s spirited nature this play certainly spoke volumes to my spunky side. For the guys out there, don’t you worry, the Petruchio we know and love makes an impactful, albeit less traditional, appearance.

This play is one not just for Shakespeare lovers but theatre lovers of all kinds. I had an incredible night and I’m certain I thoroughly embarrassed everyone around me with my unabashed guffawing. When SHREW! comes to a theatre near you, go and see it!