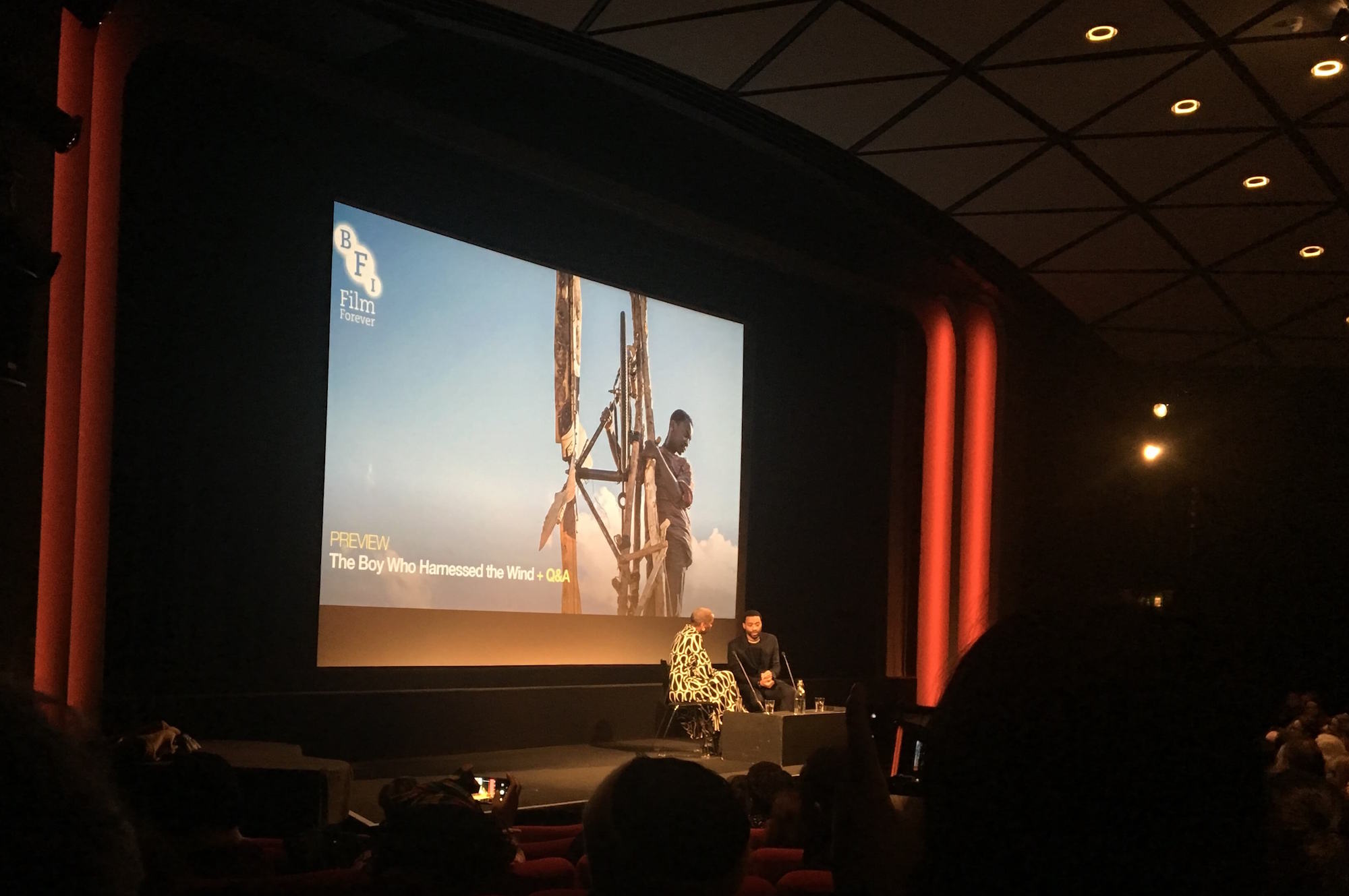 The Boy Who Harnessed the Wind

As an actor it is very important to have patience. If you are like most of us then you will never be sure when your next opportunity to act will come. But at exactly the same time you must remember not to rest on your laurels. Remember that you are also a storyteller. You have interests that set your soul on fire and create a burning desire to share that story with the world. That is exactly what Academy Award nominated actor Chiwitel Ejiofor did when he read The Boy Who Harnessed the Wind, the true and extraordinary story of William Kamkwamba, almost a decade ago.

The book tells the story of young William from Kasungu, Malawi, who saved his village from famine by building a wind turbine from bicycle parts, wood and items he and his friends collected from the local scrap yard. This year, after almost ten years in the works, an incredible film adaptation of the book has been brought to life and I was lucky enough to attend a special screening of the film followed by a Q&A with Chiwitel Ejiofor, this week at BFI Southbank.

After reading William’s incredible tale Ejiofor knew that it was a story the world needed to hear and began the process of bringing it to life on screen. In the end he not only wrote the screenplay but also directed and starred in the film as William’s father, Trywell. The team went to great efforts to root the film in the reality of the story itself so instead of shooting in well established African filming locations in Kenya or South Africa they took on the challenge of going to Malawi and filming in Kasungu itself. With the exception of William’s home, every location used in the film was where the events themselves took place which creates an incredibly resolute sense of truth.

In addition to the use of original locations in telling the story, only half of the film is in English. The other half is in Chichewa – the national language of Milawi – which Ejiofor and many other members of the cast had to learn specifically for their roles. This use of language was yet another beautiful way in which the film created an overwhelming sense of authenticity that could never be reproduced in a backlot or in front of a green screen. This project must have been nothing short of gargantuan.

As storytellers we are in a unique position to communicate different points of view to the people around us. With the dedication of everyone involved, this film immersed the entire audience into a world that is completely different to their own and connected us to parts of the world that we had never even come close to experiencing before. It was truly beautiful.

I have a challenge for you. Next time you are in between jobs or auditions or just feel like things aren’t quite going the way you want them to, tell a story. Find something that you truly care about and turn it into something magical. Turn it into a scene or a poem or a film even! If it’s something that moves you then I promise it will move someone else. If you don’t tell that story then who will? 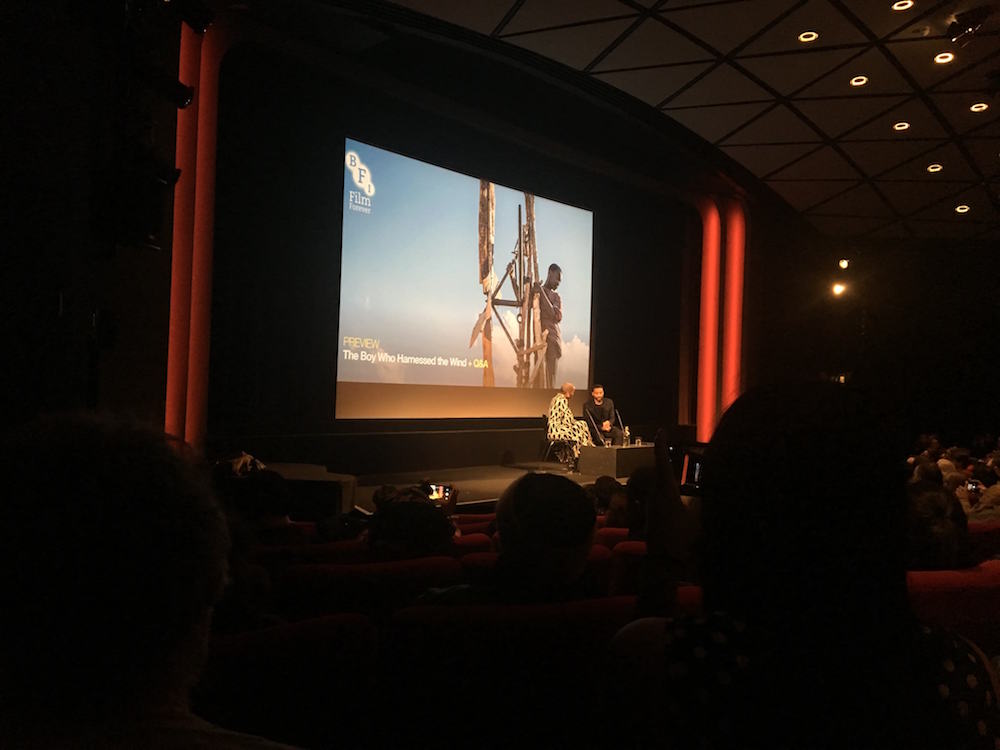 Food For Thought – The very last question of the Q&A came from an enthusiastic young filmmaker. After thanking Ejiofor for his work this particular person took it upon themself to bestow some unrequested advice upon the Academy Award nominated actor. The advice was essentially that if he wanted to draw the audience in and fully immerse them then he should have used longer shots. The young filmmaker then proceeded to ask for the details of what went wrong when shooting the film.

Ejiofor, along with the rest of the auditorium began to chuckle and someone shouted “You don’t have to answer that one”. After a smile and a pause Ejiofor went on to explain some of the challenges of filming somewhere that had never been used as a shooting location and the struggles of wearing many different hats on one project.

I guess what I am trying to say is that everyone is a critic. Everyone has an opinion and there will always be someone who finds the negative. You must never let it stop you from following your passions. Make like Chiwitel; chuckle and brush it off.