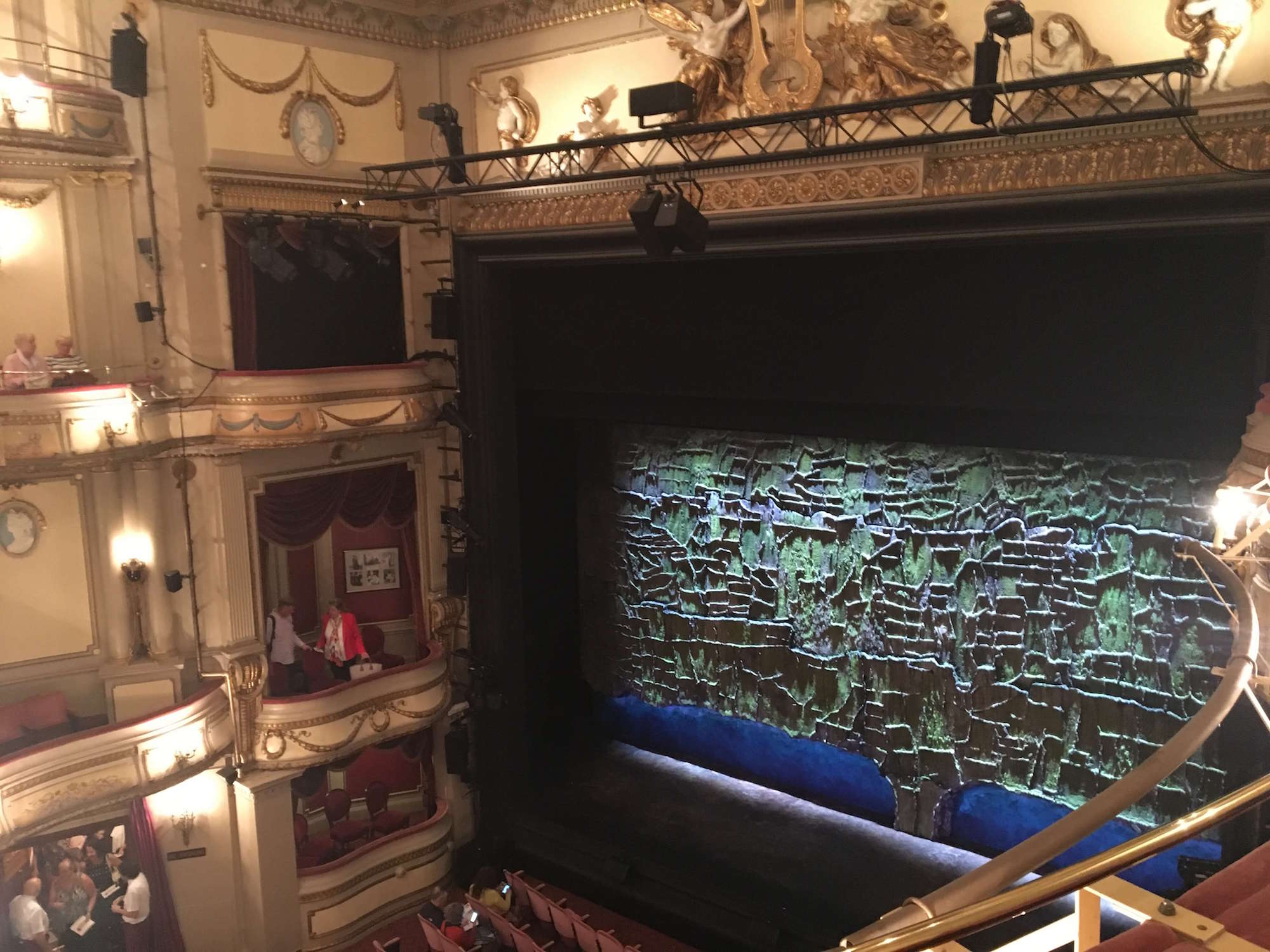 The Lieutenant of Inishmore

The Lieutenant of Inishmore opens with a dead black cat on the kitchen table yet within seconds the whole theatre is roaring with laughter. I have never seen a play with such serious themes and undertones draw such wild laughter from an audience.

The story is set in Ireland in 1933 and follows the owner and best friend of the aforementioned cat. Did I mention that he is both a member of an Irish National Liberation Army and completely loopy? Well, he is and it is the cause of some slightly absurd yet absurdly hilarious hijinks for his unfortunate father and a local lad whose only mistake seems to be stumbling along the cat at the side of the road.

Poldark’s Aidan Turner performing the lead role is no doubt responsible for most of the buzz surrounding this revival of the play. Having never seen an episode of the show myself I really didn’t know what to expect from Mr Turner although I’m pretty sure his character in Poldark couldn’t have been further from his lead in this play.

Performing a comedy with such a serious undertone and sensitive subject matter is often difficult and controversial. The entire cast did a magnificent job of justifying their character’s action with passion, truthfulness and impeccable comic timing that carried the audience with them every step of the way. This play caters perfectly to that wicked sense of humour that I know you all secretly have so if you’re looking for an outrageously fun performance then this is the show for you. 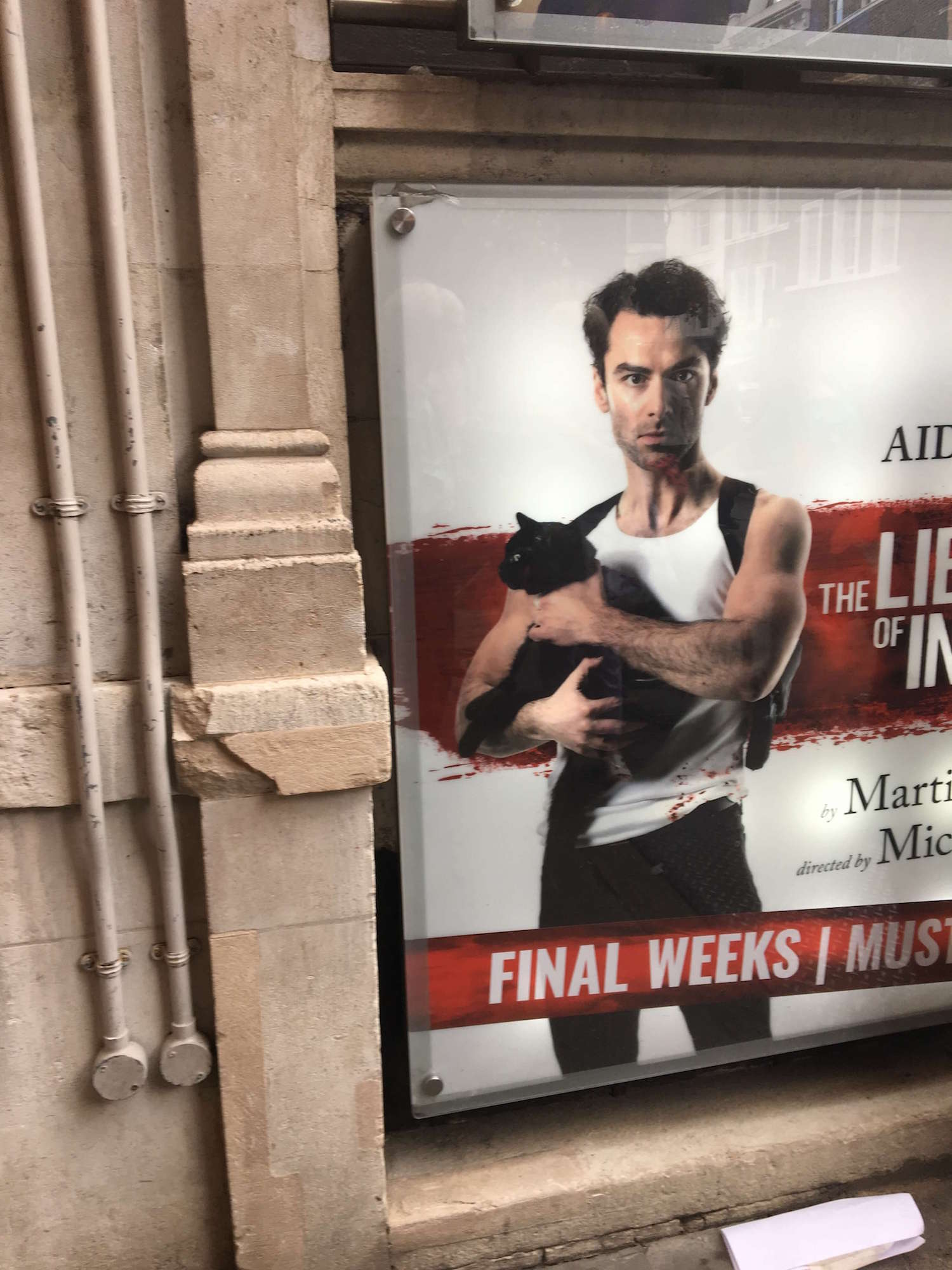